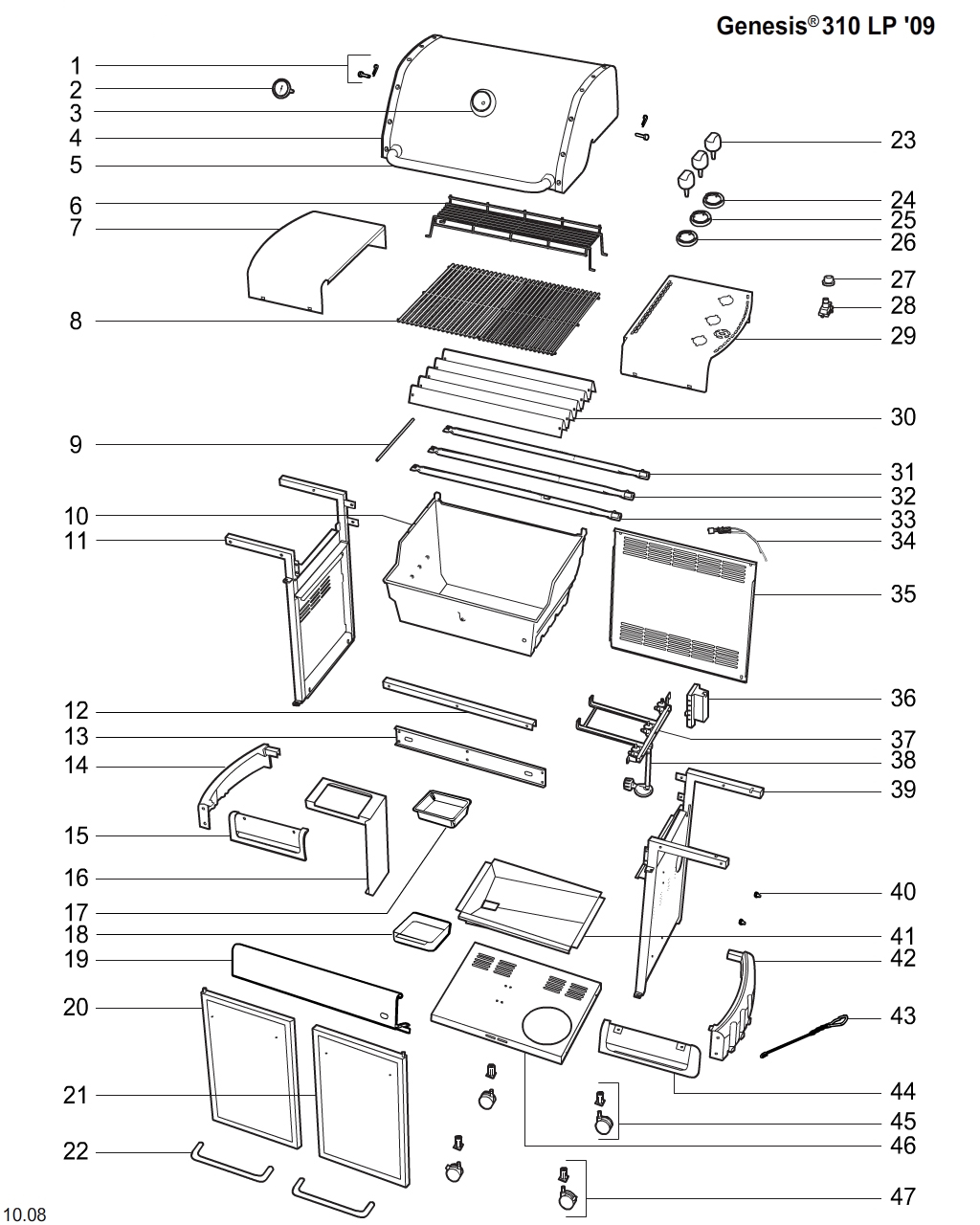 Fraser Assembly crews have steady work, 12 months per year. We have two types of assembler and offer them both types our shelter, barbecue, and gazebo assembly training.

Contractors work in-stores and at customers’ homes. They:

ii.     supply their own tools

vii.     are trained in our barbecue assembly school

i.      work at construction sites at farms or factories

iv.     receive expenses for jobs away from home base

v.     are trained extensively on the job and on-line

With so many barbecue models on the market, Weber, Traeger, Napoleon, Iron Works, etc., it’s hard to be expert in all of them. Fraser Assembly runs barbeque assembly schools in different parts of Ontario. Here, students are shown how to assemble the barbecues they are asked to work on. Students are paid for this work and given every encouragement to become a pro. 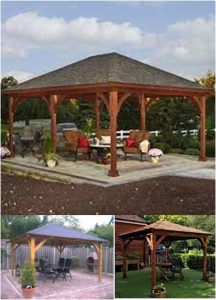 Our staff is trained, one on one, in the details of Yardistry, Sojag, Sunjoy and dozens of other gazebo manufacturers. Once again, during gazebo assembly training our staff earn while they learn.

Interested in a Covid proof career? Join us. Fill out our job application. You will be contacted within 24 hours.